Omnisend has been collaborating with Organic Aromas and has just completed a four-week experiment in building a contact list.

With only an hour invested (and zero financial input), this online store captured 661 new leads and ended up with 40 extra orders.

Four different Omnisend signup forms were involved in this experiment for one week each. We found that circumstances when the pop up appears, matter.

Let’s find out which one has performed better.

By the way, if you haven’t yet, be sure to read our in-depth article discussing how to build an email list from scratch (covering 9 proven tactics).

With only an hour invested and $0 financial input, this store captured 661 new leads & 40 extra orders 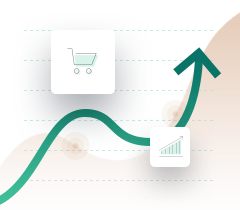 As you may already know, email list building is a complex issue faced by the vast majority of online retailers. It involves signup form optimization, capturing new leads as well as contact list health.

Keeping a list healthy means that you should be proactive in removing bots, inactive subscribers, etc. from your lists. This is important for your email campaign results – open and click rates. In addition, keeping only active users in your email list helps you decrease costs on email service providers which charge you for all of the subscribers that you have. So you’d better have them all active and engaged with your brand.

In the case of Organic Aromas, we identified that more than 30% of email addresses in the contact list were ineffective. By removing them, this merchant will save $20 per month. Over time, the amount of money saved will grow along with the increase in the number of subscribers.

Background to the experiment

Before the Omnisend Email Lab experiment, Organic Aromas’ store had two types of sign up forms: a native Shopify signup form in the footer of the store and a Sumo.me bar at the top of the page.

The subscription rate over the seven months (signups/website sessions*100%) previous to the experiment varied between 1.75% and 4.47%, with an average of 3.24%. The store was generating about 264 new leads every month. I would say that this is not bad for a small online store.

However, this number could be way better. And this is how we did it.

Without looking any further, we set up a Omnisend exit-intent pop up. This appears to the visitor when he/she tends to leave the site.

Exit-intent technology is one of the most effective ways to retain customers once they have decided to abandon your website. Learn more about it and find great examples here.

This is a controversial pop up. Most people do not like it when something pops up on the screen before they’ve had a chance to see anything.

However, this pop up showed stunning results! In one week it captured 135 new subscribers, and 10 of them ended up following through on purchases. A 6.8% conversion from one single pop up! What do you think about it now?

Week 3 – After few clicks pop up

For the third week of the Omnisend Email Lab, we chose a pop up that appears after a particular number of clicks.

According to our experience, three clicks indicate that the visitor is engaged already and might be interested in subscribing to the newsletter.

We used the same pop up design and copywriting as before, the only difference was the settings when the pop up has to appear.

This pop up did not capture so many new signups as the immediate pop up, but it generated the biggest number of purchases – 17 extra orders in seven days.

The last week was dedicated to the Signup Box. This is the least aggressive signup form and appears as a widget at the bottom of the page, inviting the visitor to sign up. No discount code was offered for the signup.

This signup page achieved only a 0.81% subscription rate in comparison to the 3.8% of the immediate popup.

1. By adding extra signup forms and experimenting with them, Organic Aromas increased its new leads from 264 on average to 661. That’s an increase of 150%! 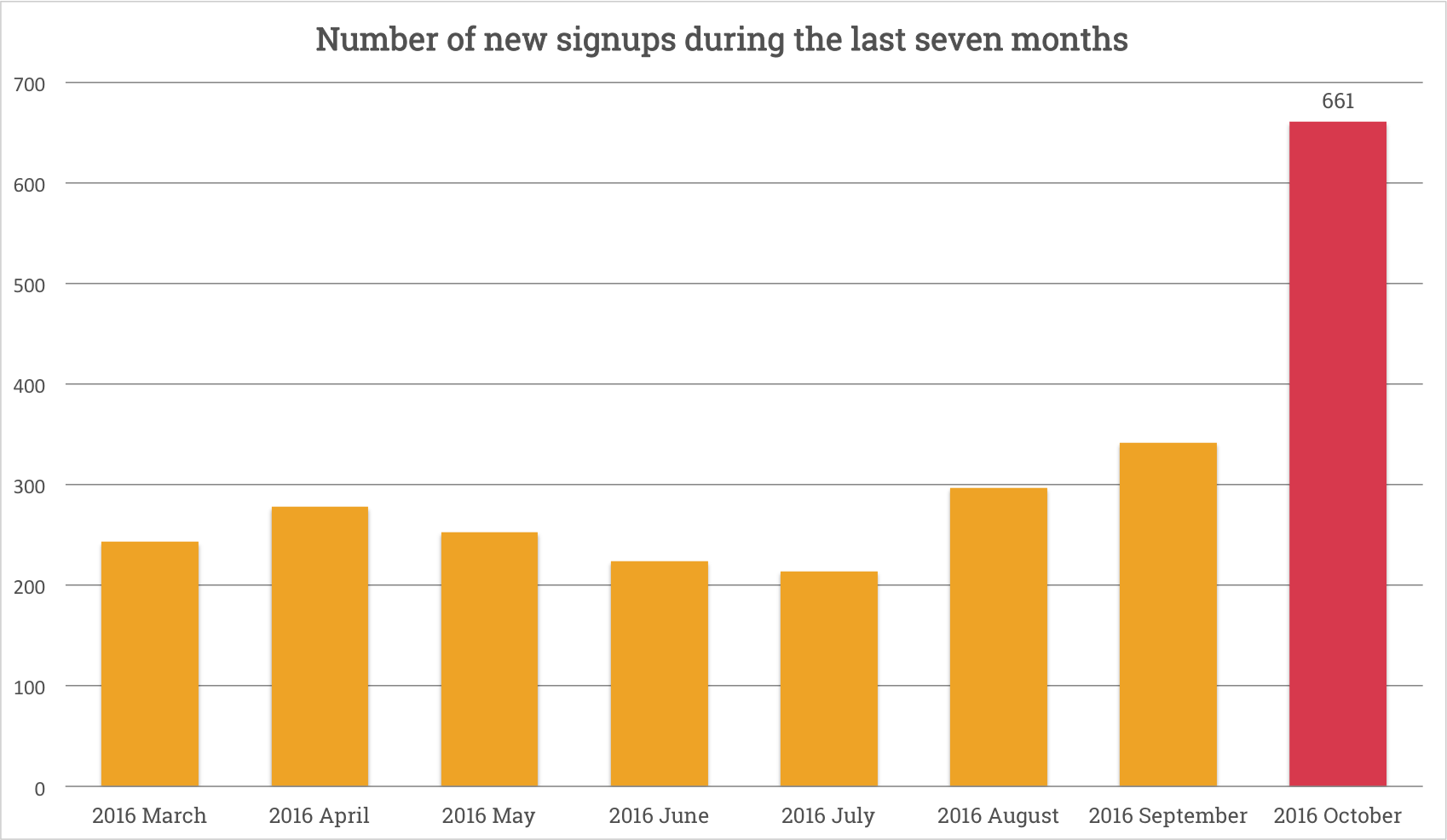 2. During the 2nd and 3rd weeks the number of new subscribers doubled just because of the pop ups. The chart below illustrates the ratio between regular signup forms and the newly added Omnisend pop ups.

So how is it possible that there is no single best pop up?

It seems that you should use different ones depending on what you want to achieve: an aggressive immediate pop up for faster list building, or exit-intent and after-few-clicks pop ups to convince engaged visitors to purchase your products.

So, is it worth experimenting with your signup forms to find the one that works best for you?

Good luck with your own experiments and don’t forget to signup to our newsletter – even more new Omnisend Email Lab cases are on their way! So stay tuned!

Karolina is a writer, content marketer, and email enthusiast at Omnisend. When she's not curating articles, you can find her in the woods challenging herself in hiking boots or off-roading her bike. 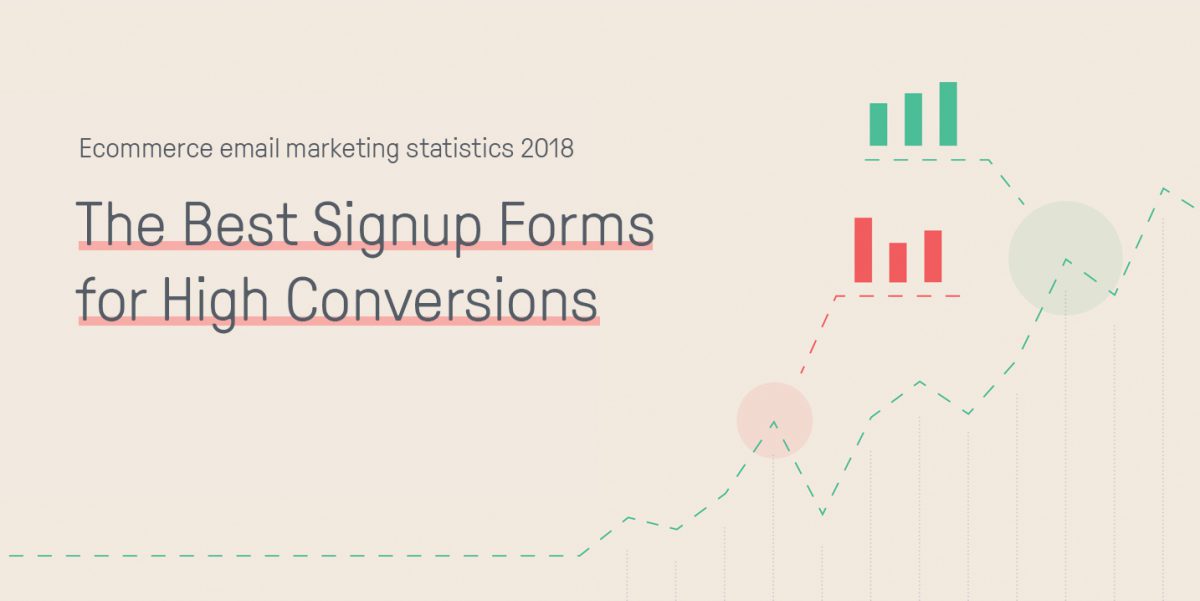 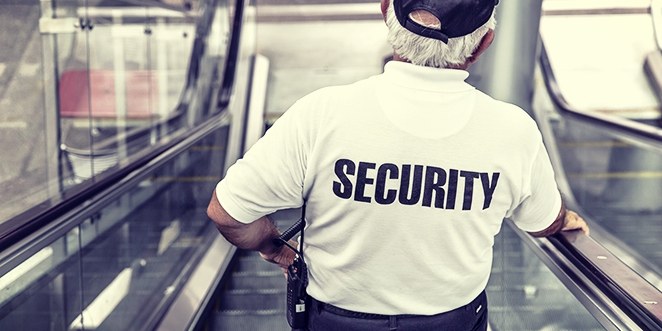 How to Protect My Website from Spam Bots and Fake Signups 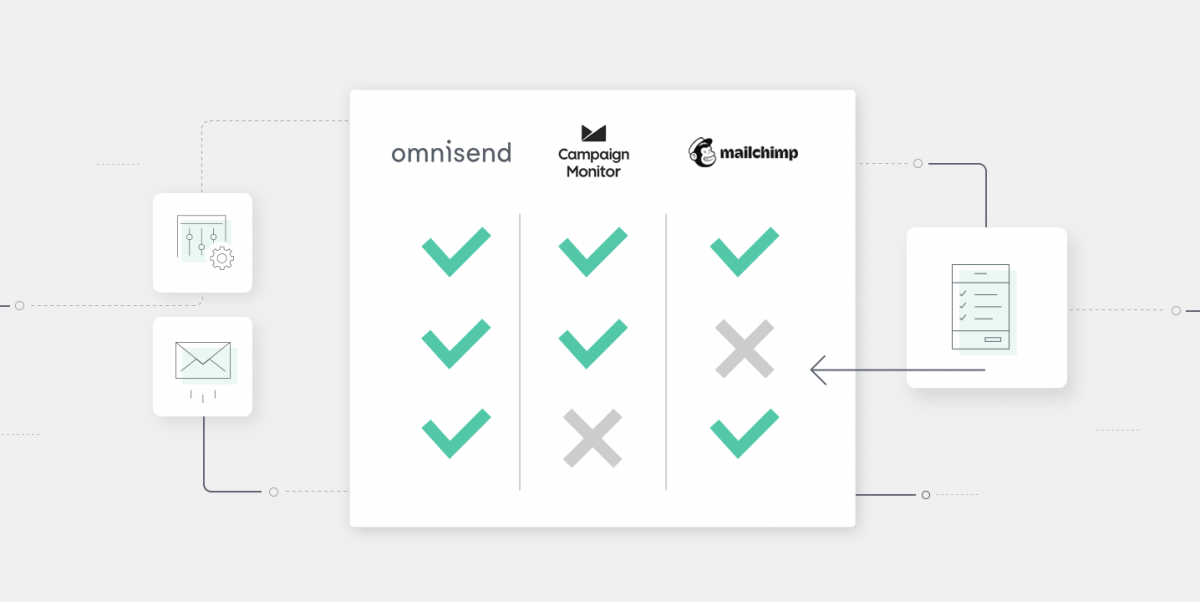