Opens are dead: Here are the metrics that matter

The 7th of June 2021 is a date that will undoubtedly be etched into the history books. Or, at the very least, the history books of those within the world of ecommerce. It was this day that Apple announced the iOS 15 update, along with what it entailed for Apple users across the world.

However, it wasn’t the dreaded memojis that filled ecommerce merchants with fear (or, not all of them, at least). No, it was three words that threatened to shake the foundation of ecommerce marketing forever—Mail Privacy Protection.

The ramifications of the iOS 15 update, both short-term and long, are absolutely game-changing—and we’re not speaking in hyperbole here.

We quickly came to the realization of one vital takeaway—open rates are dead. But fear not, quell your worries, and take a deep breath with us. This coming tide isn’t something to dread, but rather a challenge we can tackle together.

Rather, it’s an opportunity to put more weight into the metrics that matter.

With that in mind, we’re here to help you navigate through the potential hazards of the iOS 15 update. Let’s examine the imminent fall of open rates—and see how this will shape and change how we measure success with ecommerce marketing.

First thing’s first, let’s not get ahead of ourselves. Perhaps you’ve heard of this update from other industry experts. Maybe you saw it coming due to using an iPhone.

It doesn’t matter how it came to your attention. What does matter is that you may not have completely understood why the updates to privacy were so impactful to ecommerce marketing.

In a nutshell, the iOS 15 update features enhanced privacy features. These include the likes of additions to Settings for apps, allowing users to see how often they’ve accessed device features, such as the camera.

Most importantly though, one of the iOS 15 update’s primary privacy improvements is ‘Mail Privacy Protection’ that, according to Apple:

“…stops senders from learning whether an email has been opened, and hides IP addresses so senders can’t learn a user’s location or use it to build a profile on them.”

This has two main ramifications. The first, relating to the IP addresses, suggests that IP-based geographic segmentation will become all but lost. The second, and arguably most important, is that senders can no longer tell when an email has been opened.

What does this mean for the world of ecommerce? Well, it means that open rates aren’t reliable metrics anymore. It’s time to rely on other metrics—namely, the metrics that have mattered all along.

The metrics that matter

It might sound like a jilted lover saying something like “fine, who needs you anyway,” but the reality remains—losing open rates isn’t the end of the world. Far from it, in fact, as it opens the door to more revealing and rewarding campaigns.

In many ways, open rates only taught merchants a few things:

Of course, we won’t deny that losing open rates does mean that merchants lose a few tools. For example, it may become difficult to definitively clean contact lists.

However, while it’s true that you can’t see how many people are opening your emails, this means one thing—that the rest of your metrics will only be reporting active, engaging customers.

This simply makes your remaining metrics all the more telling. After all, open rates are the equivalent of window shoppers. On the other hand, those that engage with your emails are customers essentially walking through your door.

Now that the oldest son has left the house, it’s the proverbial middle child’s time to step up as the most common metric. Whether it leads to a bounce or a conversion, the iOS 15 update has made the CTR the first measurable port of call for customer interaction.

By becoming the most common metric, merchants will likely see more importance in how contacts interact with emails. This is true whether it’s banners, images, or CTAs (calls to action).

However you see contacts engaging with your campaigns, the CTR will likely become the most common method of determining how well they’re performing.

This means you’ll have to get creative with your emails. It can be tempting to add more clickable content to make up for the loss of open rates, but this could be a big mistake.

Rather than doubling down on big changes, experiment with ways to make clickable elements more appealing.

Another metric to keep a closer eye on now are the cases where customers have seemingly had enough. This can include those who signed up a long time ago or those that were less than likely to ever convert to paying customers.

We’ve said in the past that it’s actually a good thing when customers opt to unsubscribe. A louder cause for alarm though is when contacts begin reporting your emails as spam.

Again, unlike a low open rate, this at the very least shows that a contact has engaged with your email. This can include simply reading an email’s subject line, or they’ve seen one too many emails in their inbox.

Whatever the reason, spam reports should raise a red flag. An increasing spam metric indicates that it’s time to seriously reconsider your approach to marketing. Or what lessons can be learned from anything that has caused an unusually high blacklist risk.

While CTR measures the number of clicks, conversion rates are the positive metrics that are always worth watching—and this has never been more apparent than now. Your conversion rates tell the tale of how customers complete specific actions, with one of those being a successful sale.

With such an elemental aspect of email marketing disappearing, it’s never been more important to hold onto what’s still serving your business well.

Put more stock into your existing customers—whether they’re first-time buyers or customers who could do with specialized lifecycle-based segmentation.

Finally, remembering which emails work best should serve as your continuous foundation for success. Whether it’s identifying high-impact targeting opportunities or understanding which emails resonate best with your customers—taking stock and examining your greatest hits can reveal more than open rates ever could.

The same is true of the more microscopic approach—by examining your revenue per subscriber. After all, your greatest, most loyal customers are always worth celebrating and cherishing. Really, there’s no better time to do so than when the landscape of email marketing is shifting beneath your feet.

Whatever results from your introspective research, you may find a brilliant starting point for your first campaign that doesn’t rely on open rates. Better yet, you may soon find that you don’t even need them.

Wrapping up with key takeaways

Along with these metrics, it’s never been more crucial to remember what’s important. Open rates are dead—but what’s always going to be important is personalized customer experiences. These are how merchants can create and maintain positive momentum.

We know how strange and concerning the fall of open rates can be. Over 20 years of email marketing practices will change almost overnight, which means that merchants will need to stay on their toes.

New practices will be created, shaped, and defined after this iOS update. This is true even when considering that this update will likely be a trendsetter for others.

However, by focusing on the metrics that matter and what truly appeals to your customers, you’ll be able to keep business booming—even after the fall of traditional marketing practices.

A proud member of the Omnisend team, Tom is a Content Marketing Manager with years of content, SEO, and marketing experience. When not at work, Tom is mixing up cocktails, cooking up a storm, or simply being a massive nerd with comics, books, and games. 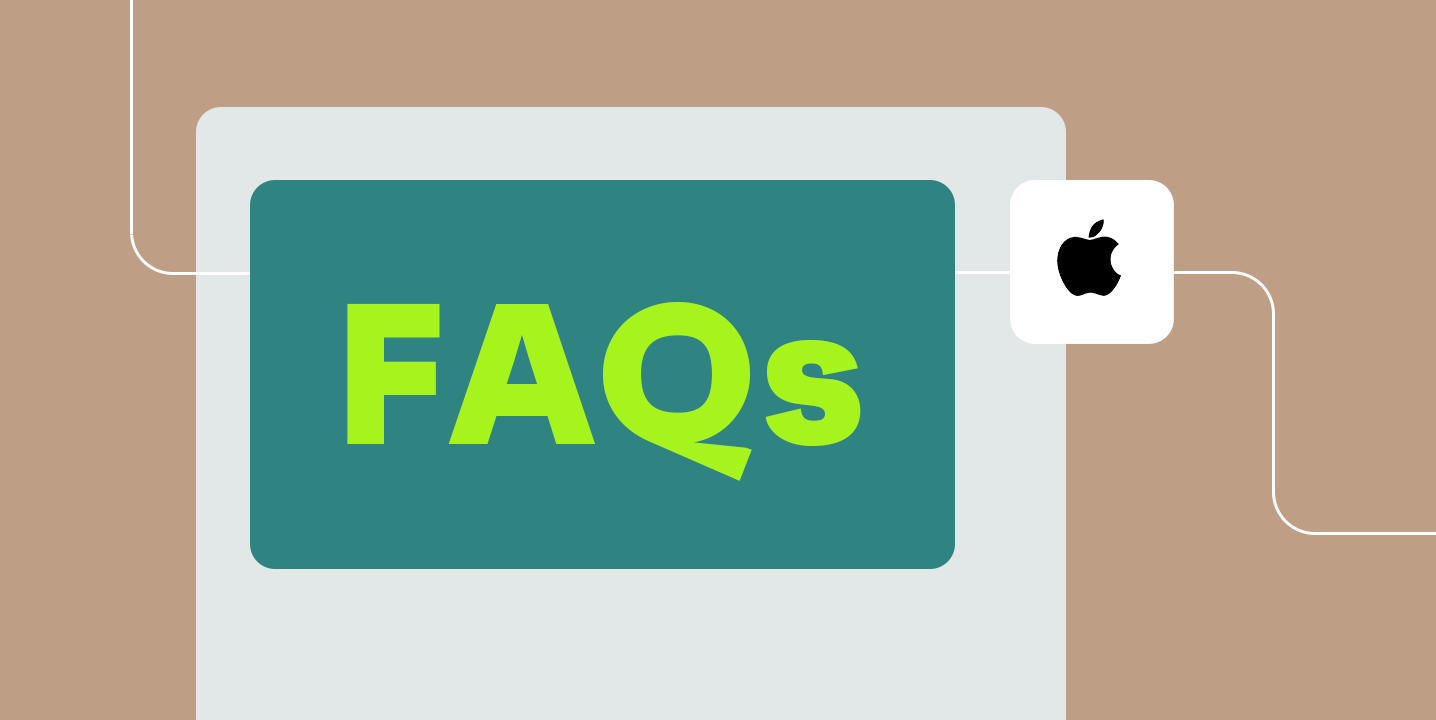 The most important iOS 15 FAQs for email marketers 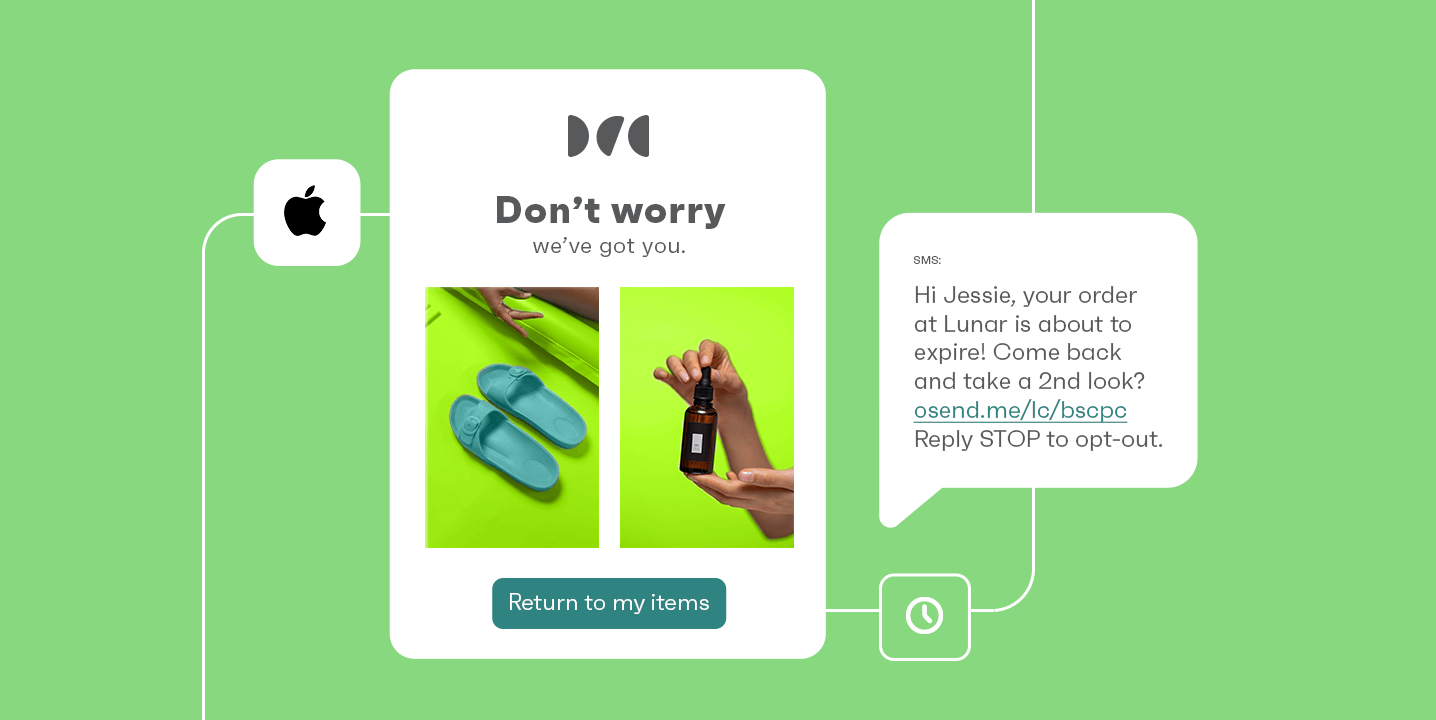 Start getting your automations ready for the iOS 15 update 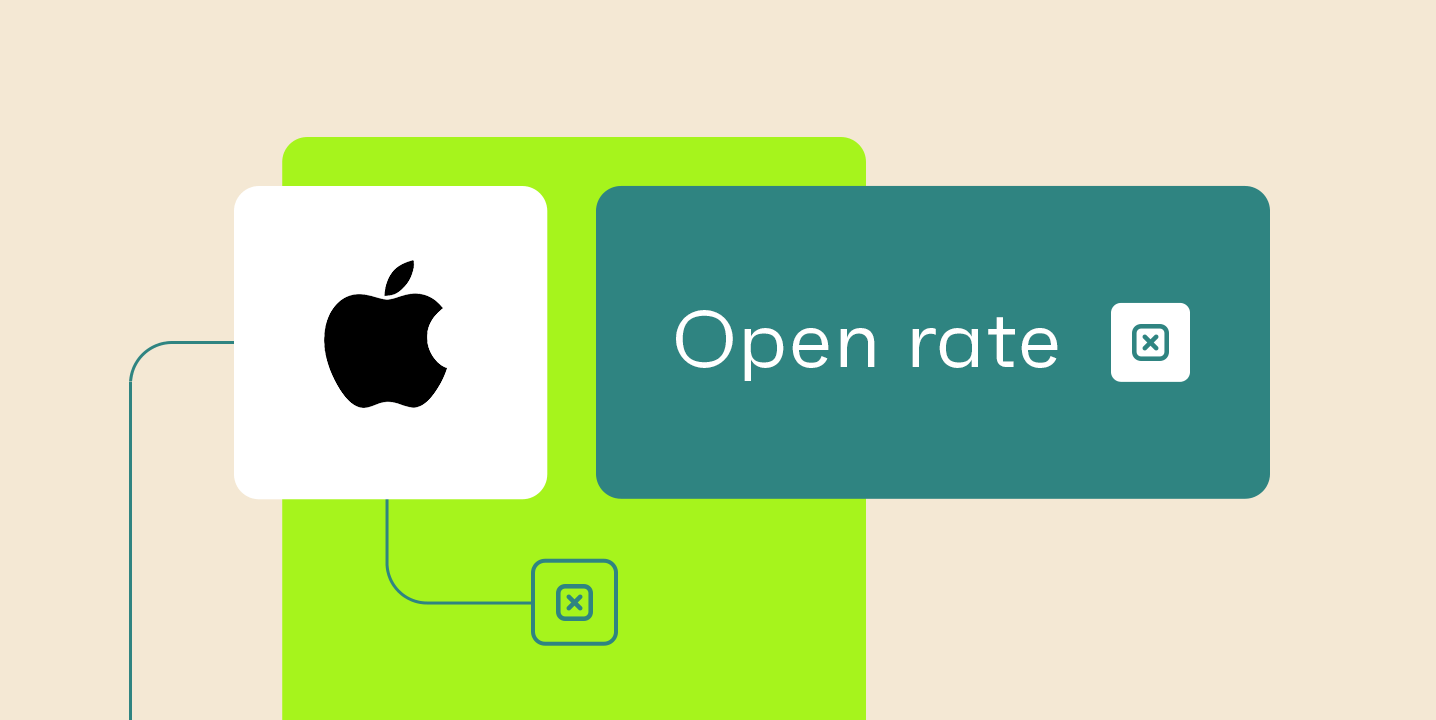 How to adapt to iOS 15 updates affecting email marketing