How to Successfully Launch Your First Ebook

Ebooks are a huge undertaking, and unless you have a truly massive following it can be daunting to take on a project so vast when the payoff is uncertain. This problem is doubly true when writing your first release, and it was one we faced back in January head on.

Fast forward three months, and on the day that our business process automation guide was launched we collected just shy of 1,000 email list subscribers in a single day; a number which, naturally, is only growing as time goes by.

To save you time and effort, our team back at Process Street thought we’d share exactly how we managed to generate this vast sum of leads in such a short space of time after launch. After all, when a project management requires as much investment as an ebook does, you can’t afford to leave the success of your content to trial and error, as you would with your usual newsletter.

Although it’s impossible to say for certain, I’m pretty confident in saying that the work we did prior to launch day made up around 80% of the eventual payoff. Put another way, without any pre-launch preparation, you’d effectively be emailing the book to your existing list, and sending a bunch of cold pitches.

To kick things off, we created a list of relevant influencers in our chosen topic using Buzzsumo (to search for them), Airtable (to track names and contact details) and Close.io (to email them).

For example, with our BPA ebook I searched Buzzsumo for the influencers related to productivity, process management, time / task management, business processes, and SaaS. Once complete, I then transferred the details of my findings into an Airtable sheet for safe keeping.

Along with the influencers, we also gathered a list of everyone we’d mentioned within the ebook itself. If the book is a collection of blog posts then this can be easily done using a Chrome extension such as Link Klipper (to save all links in the post), but if you only have a PDF version then it will require a manual search. Ebooks in PDF form can be tricky to deal with, so make sure you have resources on how to effectively edit PDFs available to reference when needed.

Once you have your list of influencers and mentioned sources, it’s time to send pitches to them. The idea here is to let them know about the ebook you’ve created before it goes live, and give them a chance to review it / give feedback.

Unless your list of sources and influencers is exceedingly small (in which case, you should probably find more influencers), the best way to contact everyone is to use two separate email templates; one for influencers, and one for anyone you’ve mentioned.

Remember to include a direct link to your ebook, a quick explanation of why you’re emailing, and an offer to give feedback on the product before release. People love being asked for their opinion, and doing so will not only increase the number of replies you get, but the feedback they give could give your content itself a huge boost.

Once you’ve sent your emails, make a note of who replied (and what they said), who opened your email but didn’t reply, and who ignored your message completely. Go ahead and apply any feedback you think will benefit the project too!

Send the Ebook to Everyone

On launch day you need to send an email to everyone you have on your regular email list, along with the influencers and mentioned sources collected earlier. Once again, we did this by sending several separate email templates to each category of contact.

For instance, a general release post (with a direct download link) was sent to all of our current email list subscribers, whilst a separate email was sent to all influencers who requested the final version, and yet another was given out to mentioned sources who expressed their interest.

The key with all emails at this stage (outside of those to your normal email list) is to include a direct “click to tweet” button. This gives a huge potential for free exposure to the audience of whoever clicks the link, and if you included their feedback in the final product they’re highly likely to be willing to go that extra mile.

Social bookmarking is key to pretty much any self-respecting content marketer, and the success of our ebook is just another testament to how the right strategy (and submitting to the right sites) can generate a whole lot of buzz.

Although the sites you submit to (as always) will depend on the topic your ebook covers, you’ll pretty much always want to submit to the “books” section of Product Hunt. On our front, the BPA guide got some serious traction (and a number of leads) through its 160 upvotes on Product Hunt, which allowed it to climb to both the top of the “books” section and the number 5 spot on the site as a whole on launch day.

We also took our content to /r/startups, where it sat at the top spot with 51 upvotes for three days. Essentially, even though you’re launching something big, don’t be afraid to go through your usual promotion on top of your usual efforts.

The final aspect to generating close to 1,000 leads in a day with our first ebook was our use of it as a content upgrade. By identifying relevant posts we’d released in the past (especially ones which still performed well) and using the guide as a reader magnet through which an email address had to be submitted, we captured a huge amount of extra leads which only continues to grow to this day.

Admittedly, though, on launch day itself this practice contributed the least leads as far as our efforts went. Content upgrades are more of a value-over-time tactic, but it served to generate a small chunk of the initial captured leads.

There you have it; how our single, humble ebook managed to generate almost 1,000 leads in 24 hours. By all means take our findings and see what you can make of your own projects; I’d love to hear any additions or launch stories of your own in the comments below.

About the Author:
Benjamin Brandall is head of content marketing at Process Street where he writes about workflows, automation and productivity. When he’s not at work, find him hiding out at his obscure entertainment blog: Secret Cave.

Thanks to our Guest Contributors this blog can cover even more ecommerce topics that are relevant to small and mid-sized businesses. 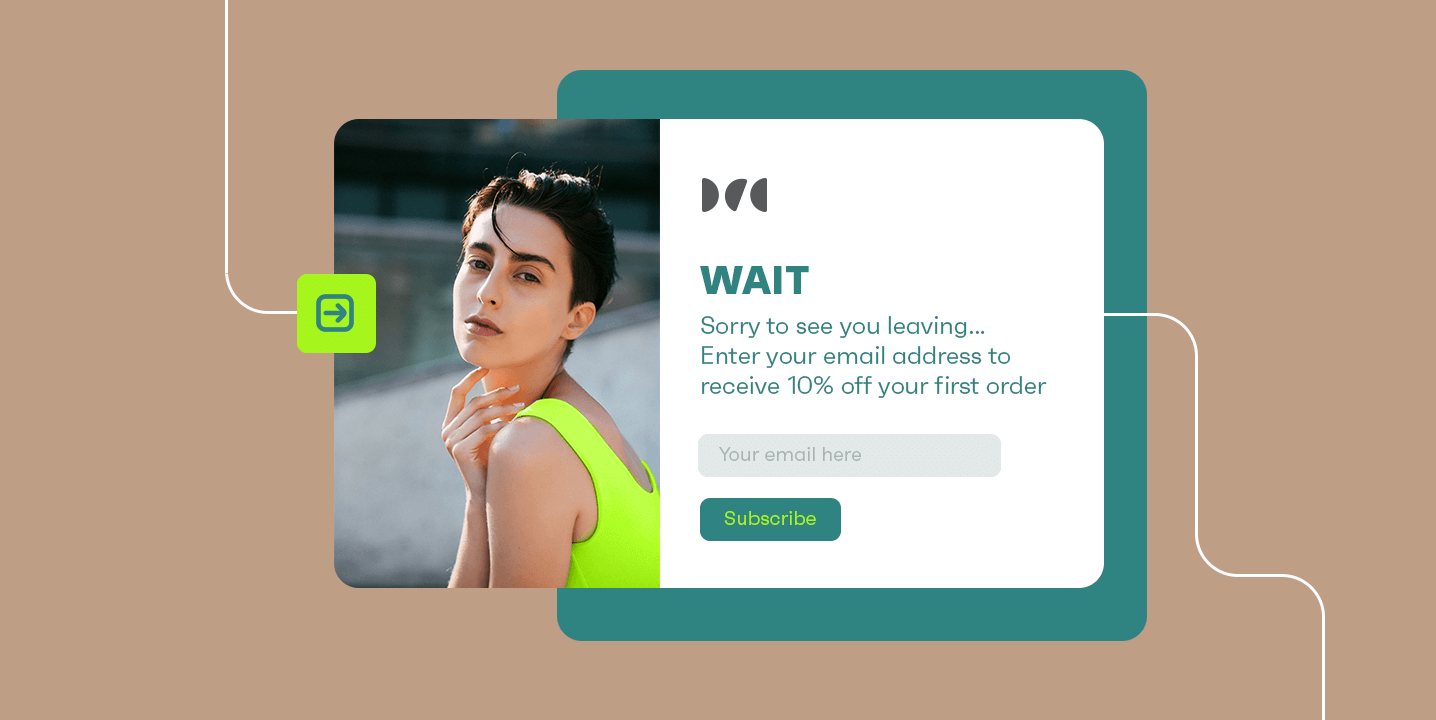 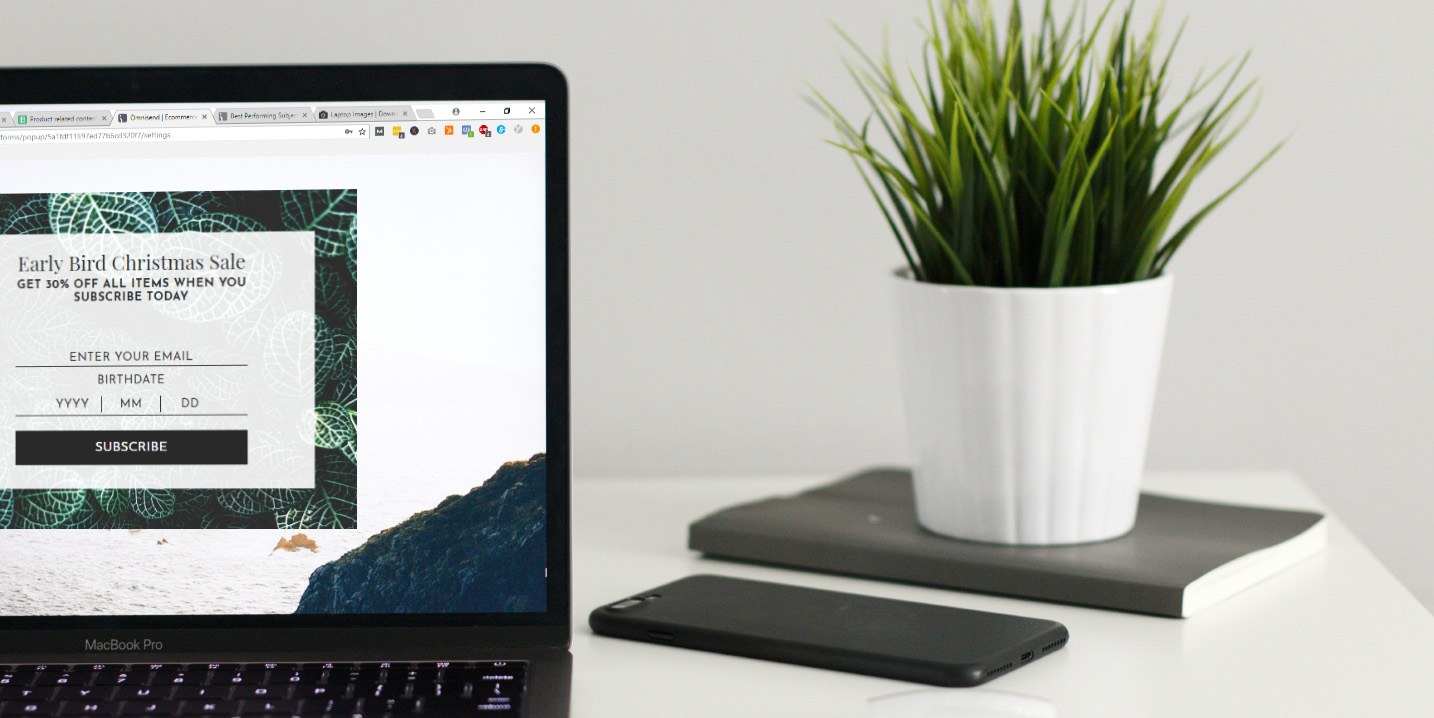 3 Ways to Use Smart Popups for Better Conversions 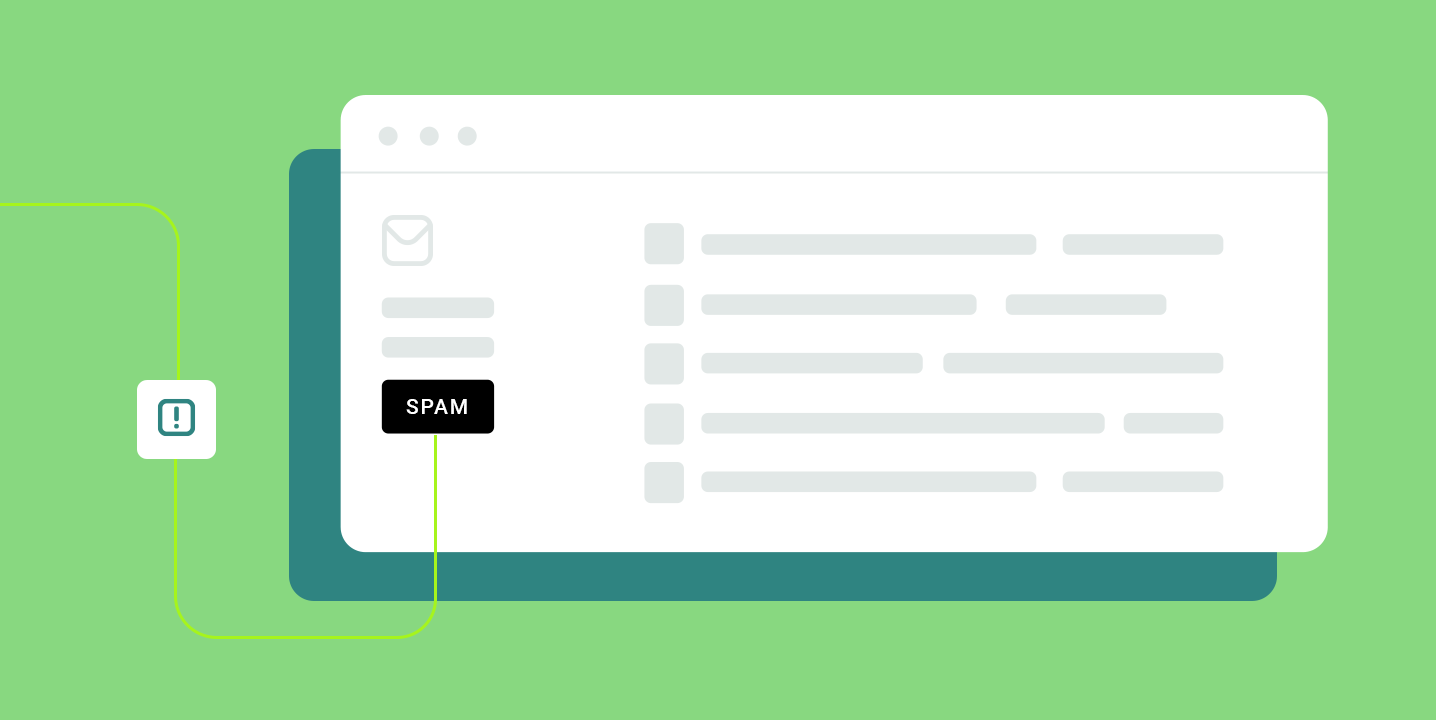 11 reasons why your email goes to spam